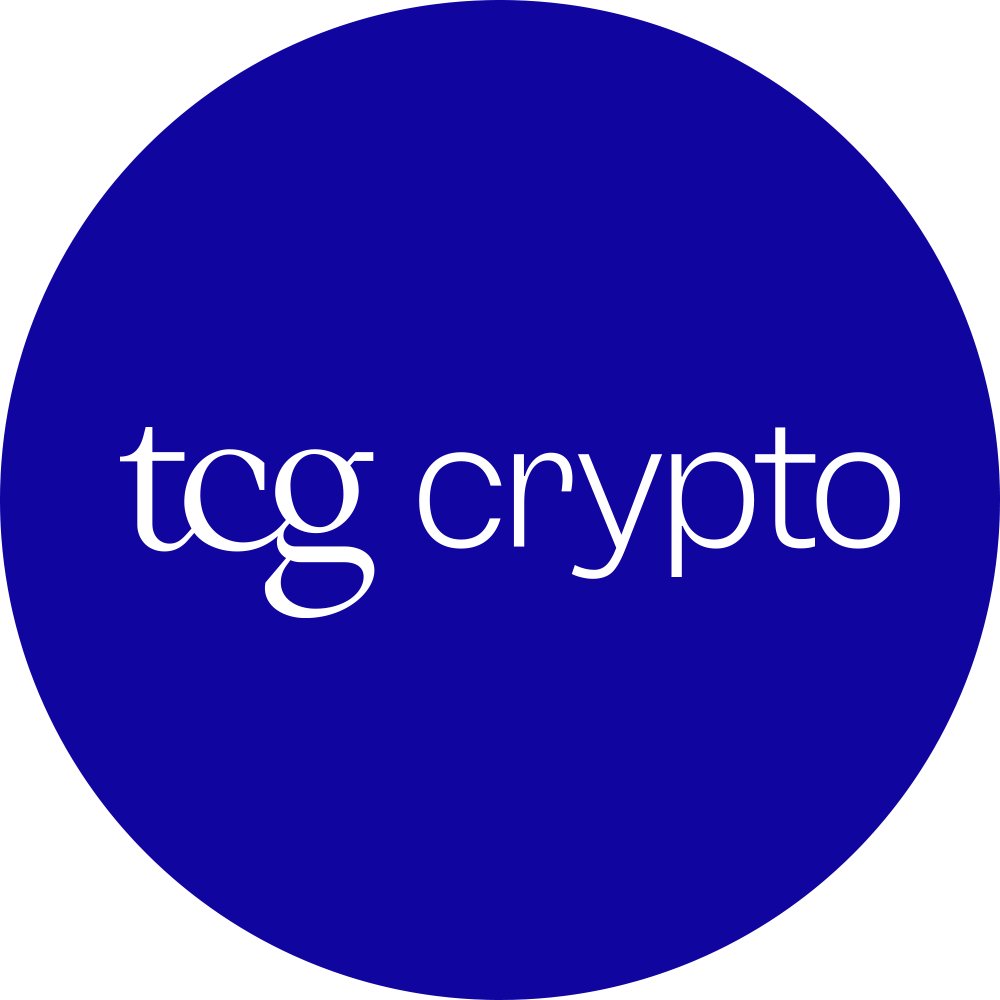 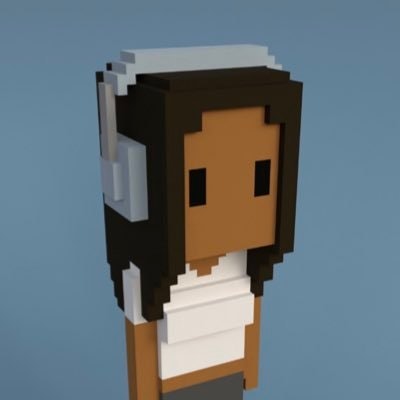 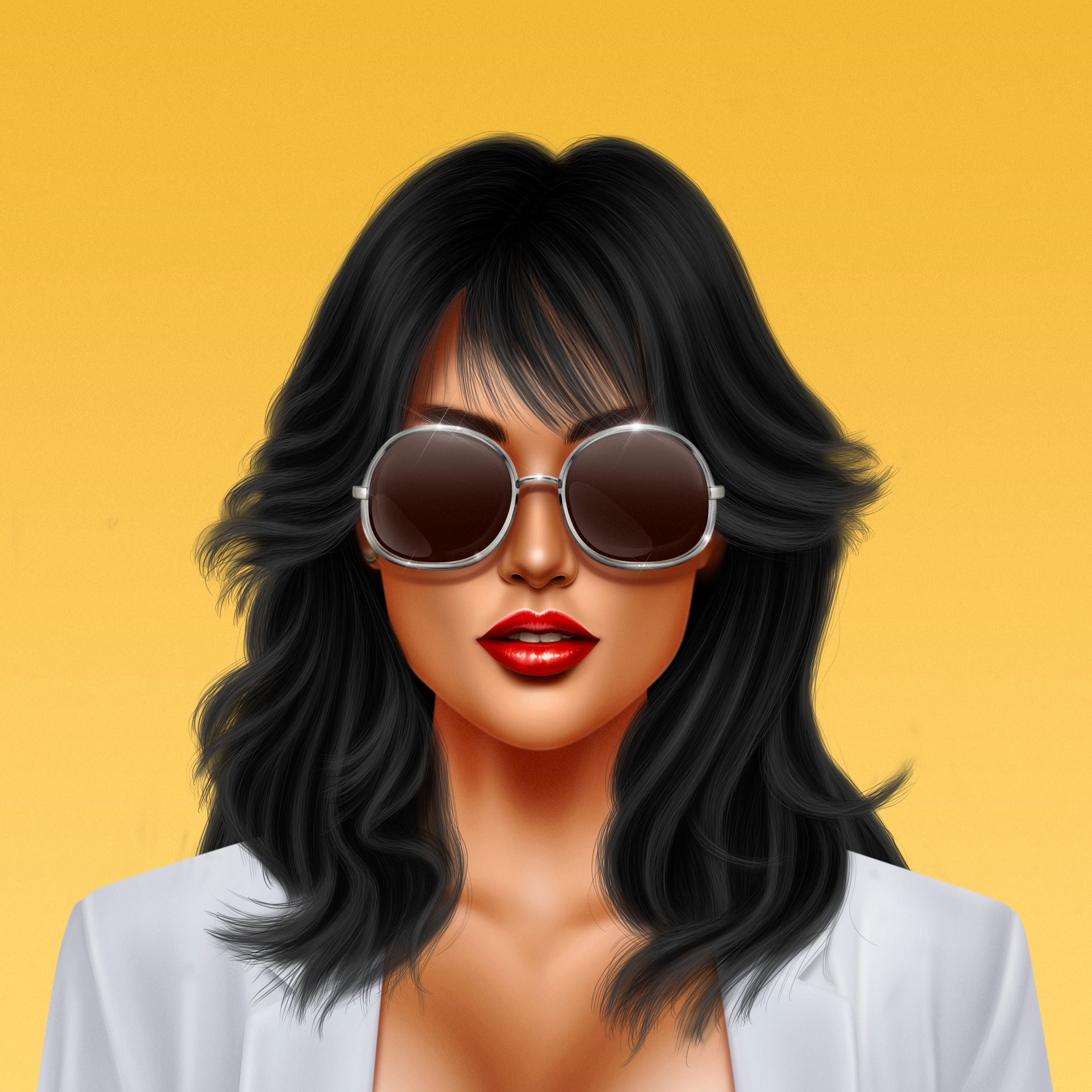 An exploration into a new communication layer. By Gaby Goldberg & Sophie Fujiwara

To date, every iteration of the Internet has been ushered in by a technology to help us better communicate. This began with Internet Relay Chat (IRC) in 1988, and later in the 1990s, we saw the first major instant messaging platforms (ICQ, AIM, MSN, and Yahoo) all battle for market share. The early 2000s became a “gold rush” of sorts for instant messaging, with SMS becoming a global phenomenon alongside the advent of technologies like Apple iChat (compatible with AIM) in 2002 and Skype in 2003. And of course, the last decade of software was supported by messaging apps like WhatsApp, Telegram, WeChat, and Signal, alongside social media networks like Snapchat and Instagram. Now, as we look towards the next iteration of the web — an Internet with a native identity layer for people, by way of the wallet — it’s clear that growth is stunted by a missing communication layer. As Tomasz Tunguz put it in his related piece, messaging is “the bottleneck.”

Messaging is our primary form of digital socializing. As defined by Dan Romero, the “vertically integrated stack for social” is identity, hosting, moderation, and algorithm — we believe that messaging is the interface of this stack. To communicate with different parts of a protocol, we send different forms of data, whether it be a message from one-to-many or a message signature to sign a transaction. Every on-chain action is a message in some form, even if they aren’t represented in a typical chat interface. Seeing these as a single thread of messages outgoing from your wallet would transform the way we browse the web.

So what does web3 messaging look like today? For the most part, we jump to brute-forced web2 platforms like Discord and Telegram, using tools like Guild on top for access management. When we connect our wallet to various consumer applications (token-gated sites, shopping pages, communities, dApps, etc.), we typically use workarounds to fill in the communication gap, like syncing your email address to your OpenSea or Mirror account to get updates.

Crypto messaging lives on Telegram and Discord, but the search for a crypto-native solution needing just a wallet address has spurred the beginnings of 50+ companies. Businesses like XMTP and Dialect have taken the protocol-first approach (build a communications network, with messaging as a feature), while others are building application-first with new web3-native chat apps, like Tribes, Geneva, Bunches, and Inb0x. Existing web3 companies like Nansen, Rarible, and WalletConnect have similarly begun to implement messaging, and on the enterprise side, we are excited by companies like Dispatch, Lines, and Notifi that help businesses and communities reach users directly. New wallet-based social apps have also emerged, like Farcaster and Lenster, both built on top of their own respective protocols.

We believe the potential for web3 messaging extends far beyond a skeuomorphic peer-to-peer chat. It’s protocols talking to users, users talking back to protocols, and all forms of information exchange getting pushed on-chain. Many of these actions are thought of as middleware today — the forgotten part of the tech stack — but every interaction we have on-chain transfers data in the form of messages.

We hear a lot of conversation around “hooks” for crypto-native messaging, like permissionless social graphs, verification, and token-gating, but these are features of web3 messaging, not the core use of it. None of these features have made on-chain messaging competitive with Telegram or Signal, because convenience (almost) always wins over quality. The reason these messaging protocols will be more convenient is they will unlock a whole new recipient of the message: the protocol itself. We haven’t gotten there yet because currently, messaging is regarded as an end, but web3-native messaging is a means, not an end. It’s a byproduct of completing actions. The familiarity of the format means we can simplify flows and better integrate new interfaces, experiences, and activities.

Per this new way of thinking, every on-chain action is already a message. But right now, the tech that powers it siloes every action from the others. We may find out about a collection on Farcaster but mint the NFT on Zora, confirm the transaction in MetaMask or Rainbow, and get updates about the project in Discord. If we acknowledge that every single one of these actions is a message between provider and consumer, it makes the most sense if it were all aggregated into a continuous stream of messages, centralized in one place, without compromising user identity.

This is not to say that messaging as it exists today will not take off in web3 — there are plenty of reasons why we will use peer-to-peer web3 messaging (think: sending an in-game pseudonymous message, or placing an offer on an NFT in someone’s wallet), but as platforms begin with this new functionality, user-protocol messaging will become a ubiquitous format. The ability to see threads of messages between wallets and dApps would, in our view, transform how we envision interacting with the Internet. With a communication layer built in, wallets become superapps. (Note: We also haven’t even scratched the surface of what it might look like for a user to talk directly to a protocol via something like ChatGPT… but that’s a piece for another time.)

Wallets are, arguably, the de facto browser for web3, and they serve as the unlock for consumer experiences across token-gated sites, marketplaces, communities, dApps, and more. The problem we’ve run into as an industry is that now we have all of these parties (individuals, brands, businesses, communities) that want to talk to each other but don’t know how. Localizing all of these interactions in the wallet would make it a superapp.

For example, how do members of a DAO get notified that a new round of governance is open? Currently, it’s on Twitter or Discord, or hosted on an external site like the Nouns Prop House. The user has to seek out the action, while it should be entirely the other way around. What if these action items (like voting) were embedded in the wallet? New products like Daylight are exciting steps towards this future. If you are building in this space, we’d love to hear from you.

With an integrated communication layer, wallets become inboxes, and the inbox becomes the nexus of identity. This is where you create, contribute, and communicate across the web. Each wave of the web was ushered in by a new mode of communicating: early Internet forums brought people online, social networks birthed platforms. We believe the ability to talk directly to the protocol is the next innovation, bringing middleware to the frontend and leveling the playing field between people and protocols in the production of new media. If messaging is redefined as the means, then we really don’t know what the ends might be — and that is the exciting part.

This piece is a working thesis, and we welcome your feedback to shape our perspectives and help us learn. Thank you to Mason Nystrom, Henry Lau, Jonathan Moore, and many others for informing our thinking on this piece. If it resonated, we would love to hear from you!

The information set forth herein has been obtained or derived from sources believed by the author to be reliable. Nevertheless, the author does not make any representation or warranty, express or implied, as to the information’s accuracy or completeness, nor does the author recommend that the information set forth herein serve as the basis of any investment decision and has provided such information to you solely for informational purposes. Nothing contained herein should be construed as investment advice or as an offer or solicitation of an offer, or recommendation, to purchase any securities or other financial instruments, and may not be construed as such.